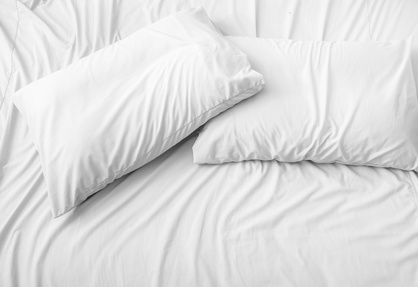 Memory foam pillows have become more and more popular in recent times. This is something that should come as no surprise to consumers, seeing as how memory foam pillows possess a number of important benefits over their conventional counterparts.

Here are some of the benefits:

What to Look for in a Travel Pillow